The Ministry of Infrastructure of Ukraine and the Airbus concern signed today, November 25, a memorandum of intent for cooperation on the creation of a national air carrier of Ukraine.

As the CFTS correspondent reports, on the part of the MIU, the document was signed by the relevant minister Alexander Kubrakov, on the part of Airbus – the vice-president of Airbus in Central and Northern Europe and Central Asia Kimon Sotiropoulos.

According to Kubrakov, the airline will become profitable within 5 years. “The market will grow, it is recovering. I am sure that there will be enough room for everyone in our market. We will not try to compete as tough as possible with private airlines,” the Minister of Infrastructure commented on the signing of the memorandum.

“We already have confirmation of the economic feasibility of creating such an airline from our French consultants, and a corresponding business plan has already been developed,” he added.

“Starting to create a new carrier, you can immediately invest in new technologies,” said Kimon Sotiropoulos.

Recall that the new airline will be named Ukrainian National Airlines – UNA.

For the creation of a national air carrier in 2021, budget funding is provided at the level of UAH 0.5 billion. The need for 2022 is another UAH 2.5 billion.

Ukrainian National Airlines will begin flights in 2022 from two domestic and 14 international destinations.

As for medium-haul destinations, namely the regional international network, the carrier will also begin flights from 2022. Flights to 14 directions will be carried out.

Serving long-haul international flights will begin in 2023 from one direction.

“By 2026, we will expand the long-haul flights network to 5. In this segment, by 2026, we intend to reach 2,100 flights per year,” added a consultant to the French consulting company Aerogestion.

According to him, the concept of the fleet is still under revision. However, he clarified that the UNA fleet must be certified by EASA, FAA and the Ukrainian aviation authorities.

Given the need for FAA certification, the planned long-haul destinations are likely to include North America. 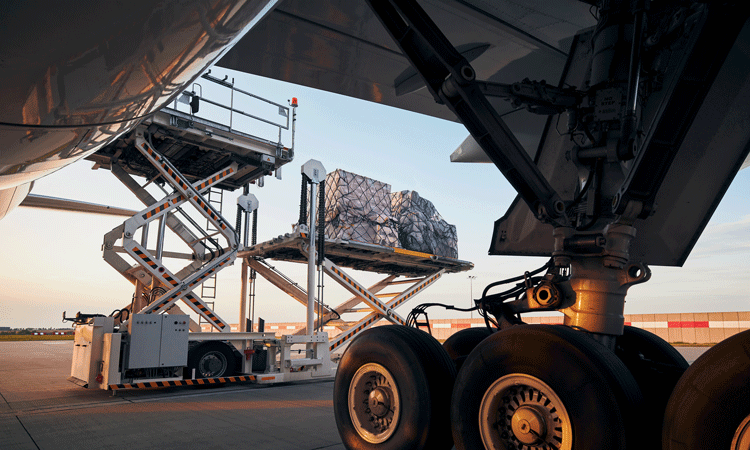 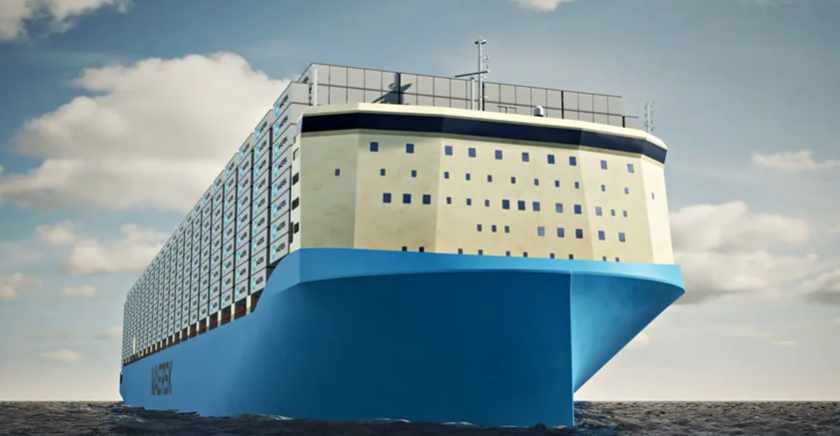 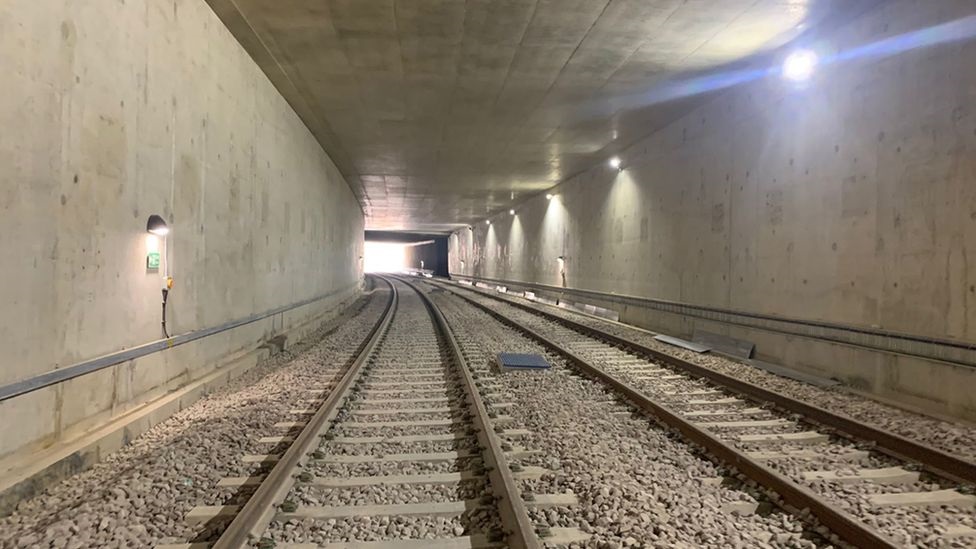