A transload facility at Vancouver developed by Maersk and Canadian Pacific is open for business.

The facility consists of 117,000 square feet and 103 doors, and it has the ability to transload international containers into domestic 53-foot trailers. Maersk Warehousing & Distribution will serve as the facility’s exclusive operator.

The facility’s aims is to serve customers involved in the Asia-Pacific Northwest supply chain. Anticipated customers primarily will include fast-moving consumer goods in the retail and lifestyle segment, with auto parts representing the remainder of customers.

The facility was built on land owned by Canadian Pacific (CP) that is adjacent to its intermodal facility in Vancouver. CP will shuttle containers by rail from the three major Vancouver container terminals — the Centerm, Vanterm and Deltaport terminals — to the Pacific Transload Express facility.

The facility is part of an effort to reduce transit times, which can range from 35 to 75 days from an origin in Asia to a destination in North America. Maersk intends to add a sortation system at the facility to support operations there.

Maersk also said the facility will help meet environmental social governance goals because integrating and extending CP rail service from the Port of Vancouver “will eliminate over 100,000 truck trips per year in the Vancouver area (almost 60,000 round trips per year) and save over 4,000 tons of carbon dioxide (greenhouse gas) emissions per year.” 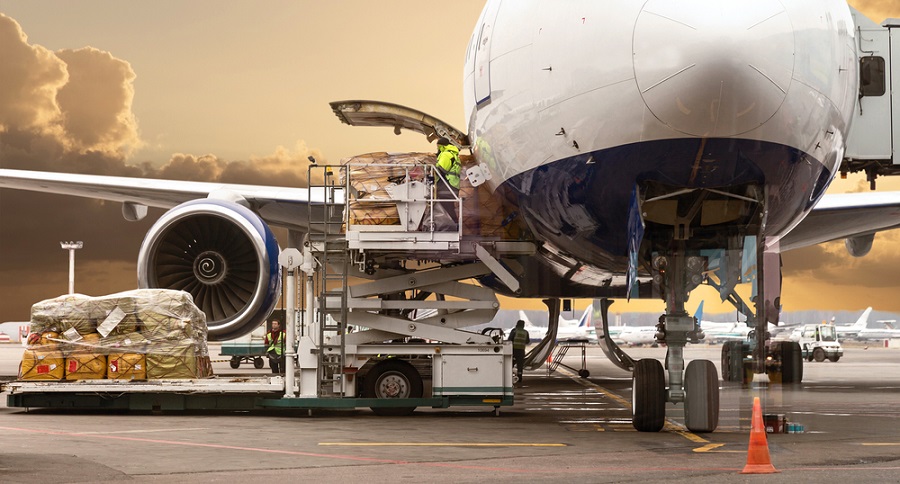 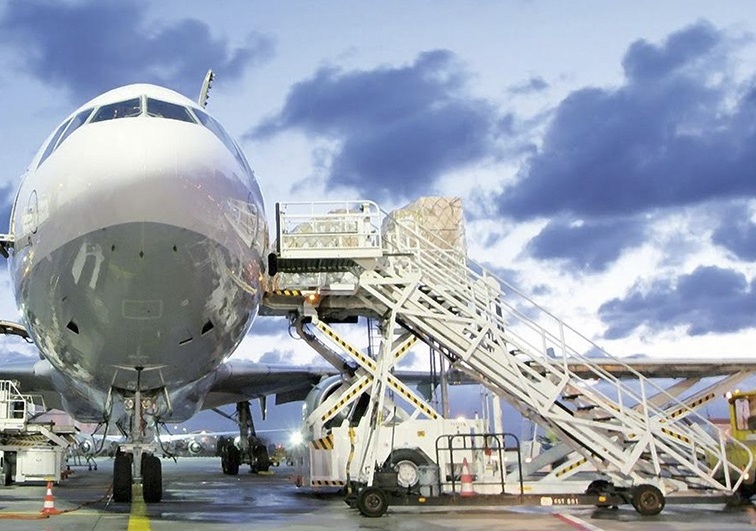 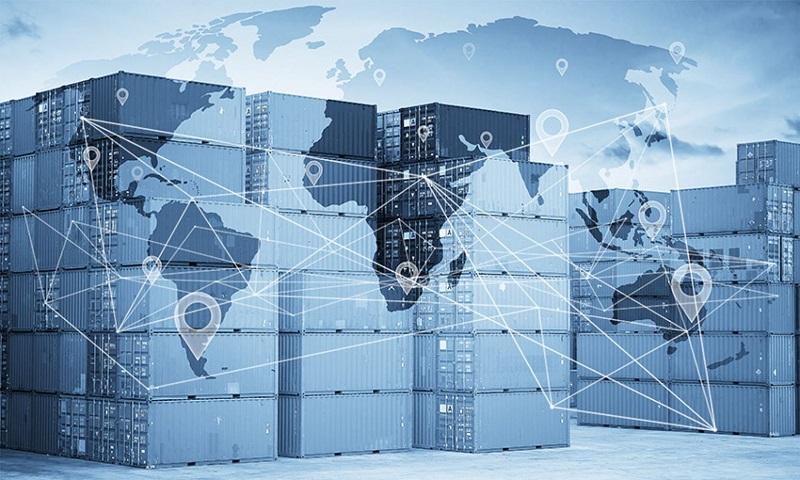 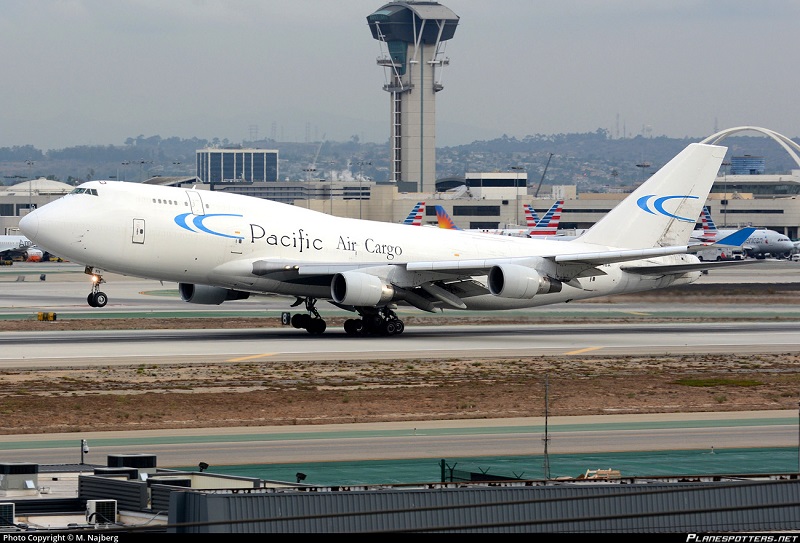 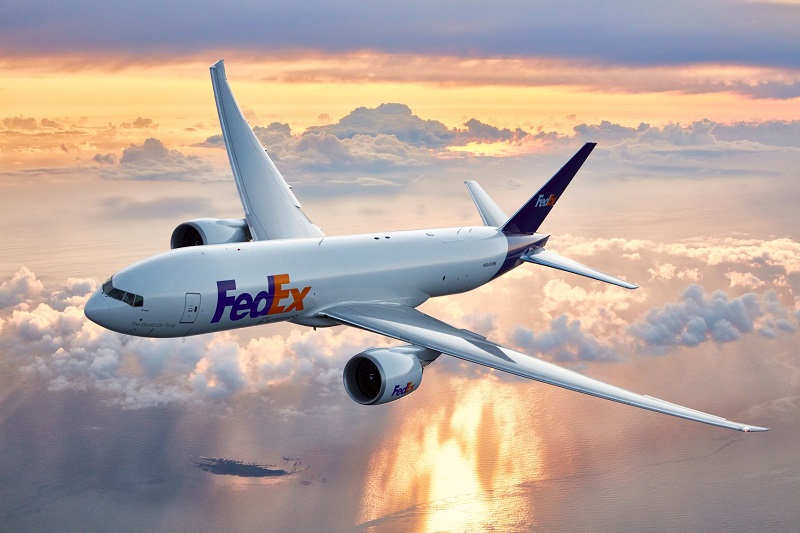 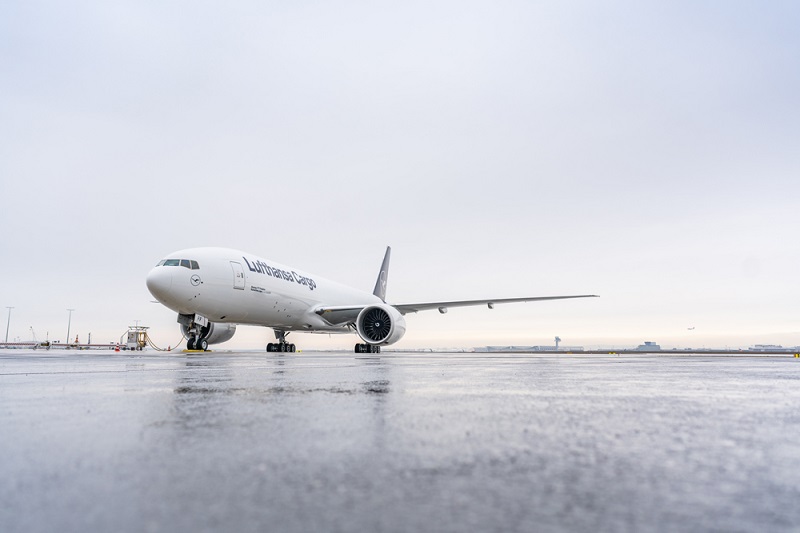