Due to the active spread in the UK of a new variety of COVID-19, a number of European countries have decided to cancel or restrict transport links with this country.

France will temporarily suspend traffic from the UK due to the situation with the new COVID-19 mutation.

The authorities in Belgium and the Netherlands on Sunday announced a temporary suspension of air and rail links with the UK for fear of introducing a new type of virus to continental Europe. The Dutch authorities have decided not to accept passenger flights from the UK from Sunday until January 1.

The Italian authorities also announced the suspension of flights with the UK. In addition, it is prohibited to enter Italy for people who have visited British territory in the past two weeks.

The Estonian government at the meeting supported the proposal to suspend air links with Great Britain by the end of the year.

Latvia is also preparing to suspend passenger traffic with the UK.

In turn, UK Health Minister Matt Hancock said that the spread of the recently discovered and more contagious form of coronavirus could not be controlled, and a strict quarantine regime to contain it could remain in place for several months. 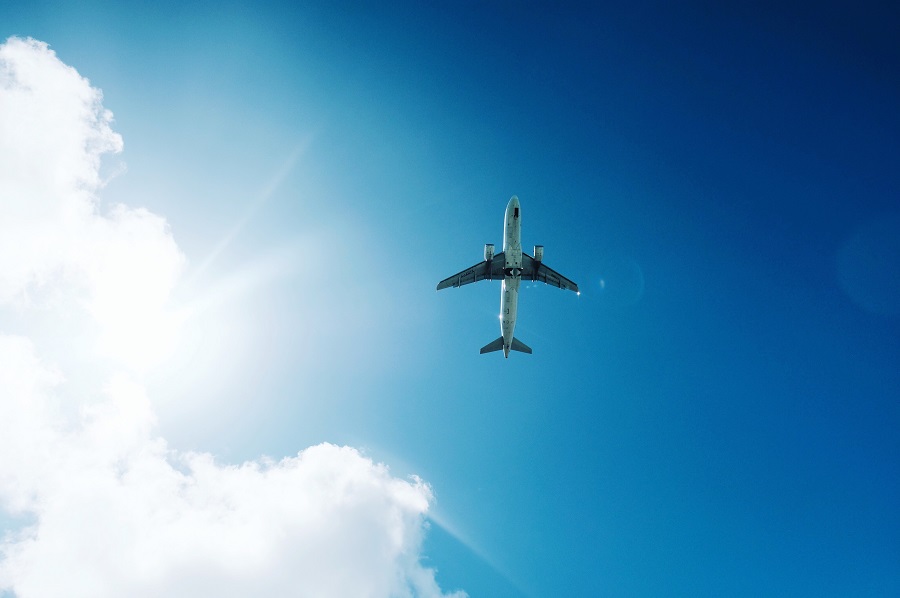 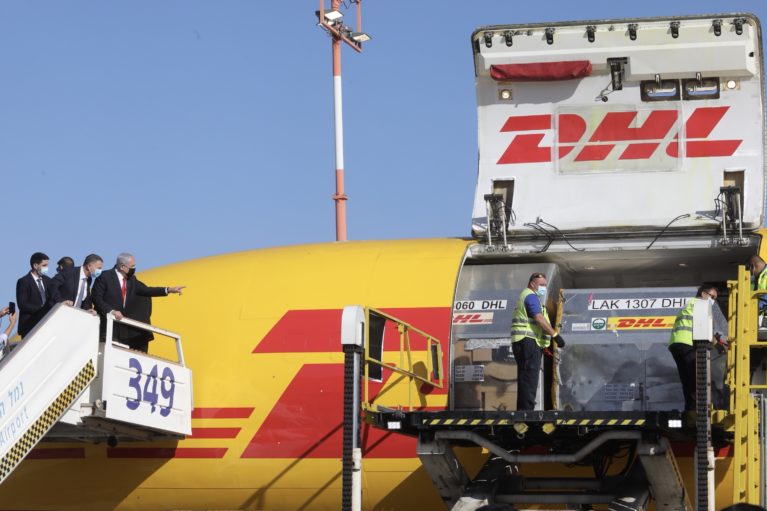 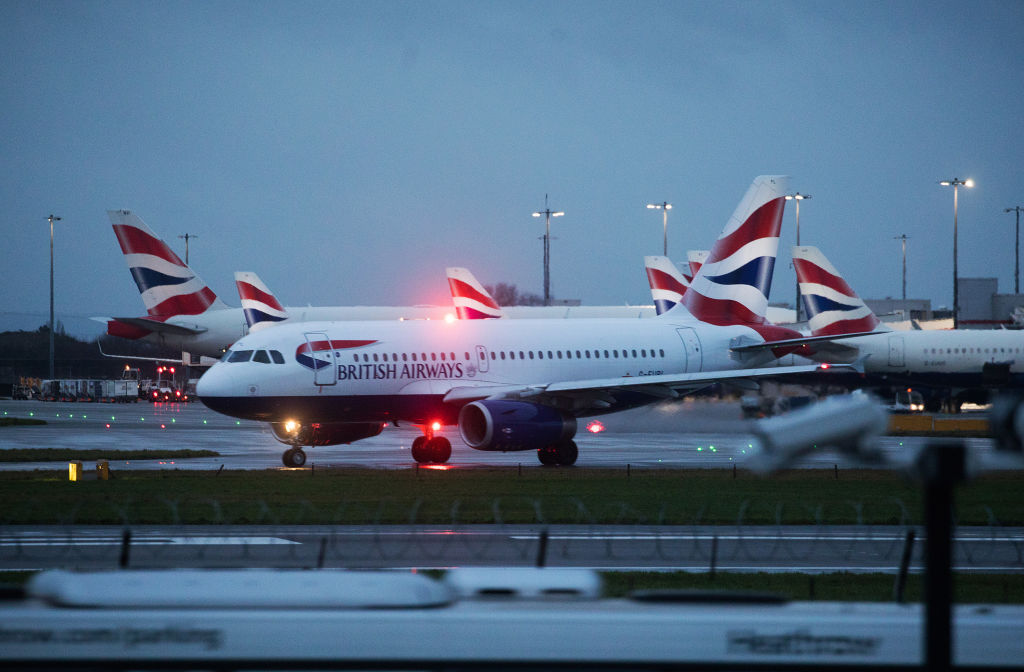