Goods are shelved within half an hour of arrival, and outgoing deliveries are prepared in just over an hour and a half.

The warehouse launch fits with other investments DHL Supply Chain has been making over the past few years. Most recently in May, the company expanded the number of warehouses that use its “smart glasses” vision picking tool, which implements augmented reality technology. In December, it announced plans to implement several emerging technologies in 350 of its 430 North American facilities, including augmented reality, IoT and robotics process automation.

Last November, the company ordered 10 Tesla Electric Class 8 semi-trailer trucks, which include self-navigation technology, to address a driver shortage. Earlier in 2017, the company also launched a pilot program testing robotic workers in warehouses and implemented IoT at an automotive site in China. 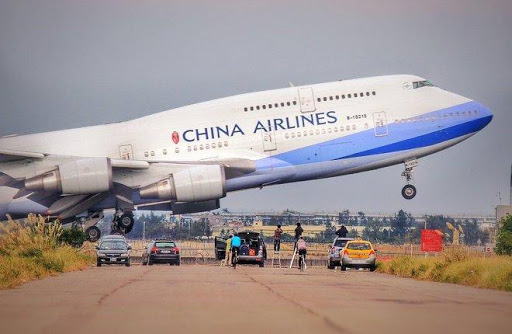 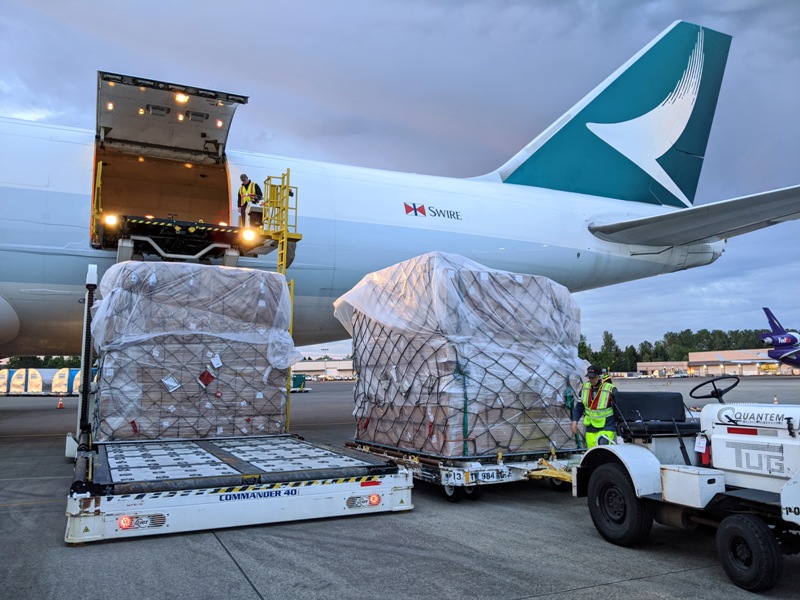